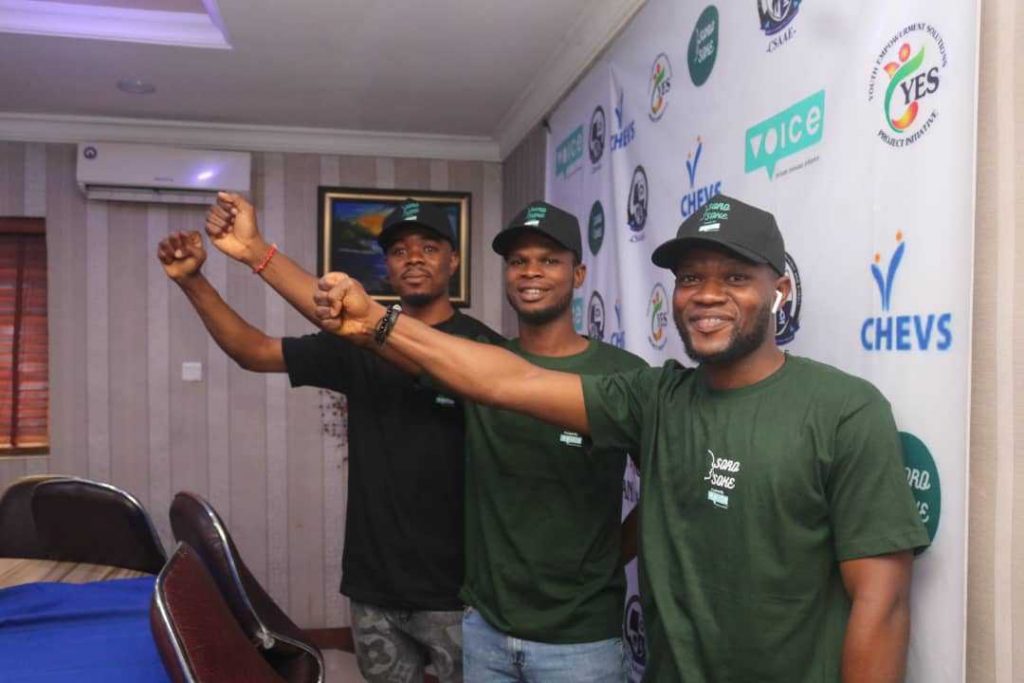 Many Nigerians are not new to the term ‘Police Brutality’- the term used to describe the illegal use of power by the police department and other security agencies to assault, maltreat, and terrorize citizens. In October 2020, Nigerians of all ages but mostly youths, joined voices to speak up against police brutality. This national campaign, popularized by the mantras, #EndSARS and #SoroSoke uncovered several cases of police brutality while Nigerians advocated for a better policing system and an end to bad governance.

Two years after #EndSARS, what has changed?

The Soro-Soke/ Park-Well project was borne out of the need to sustain the conversation to end police brutality in the society and maintain peaceful co-existence between the police and young Nigerians. The project is non-confrontational but leverages on the power of dialogue to bring about sustainable results.

Sorosoke Project is indeed set to be launched in Anambra State on 13th May, 2022.

After series of a rigorous selection process, twenty one (21) youths from across the twenty one local government areas in Anambra state have been selected as Soro-Soke Human RightsYouth Anchors. These young people shall be responsible for tracking, monitoring, and reporting all cases of human rights violations and police brutality in Anambra State.

We have also gotten the commitment of the Anambra State Police Command, National Human Rights Commission, National Orientation Agency, Ministry of Justice, Citizens Rights Directorate, Ministry of Youths, the Media, and other critical stakeholders in development

The Soro-Soke project is indeed coming to Anambra State and we look forward to ending all forms of police brutality and fostering a peaceful relationship between young people and all security agencies.

Project Soro-Soke is funded by Voice

Visit www.sorosoke.csaaeinc or call 08165047214 to know more about how we are fighting against police brutality and human rights violations in the south-east. 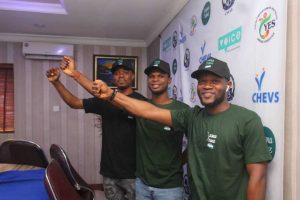