The Men Who Built America (Preview) 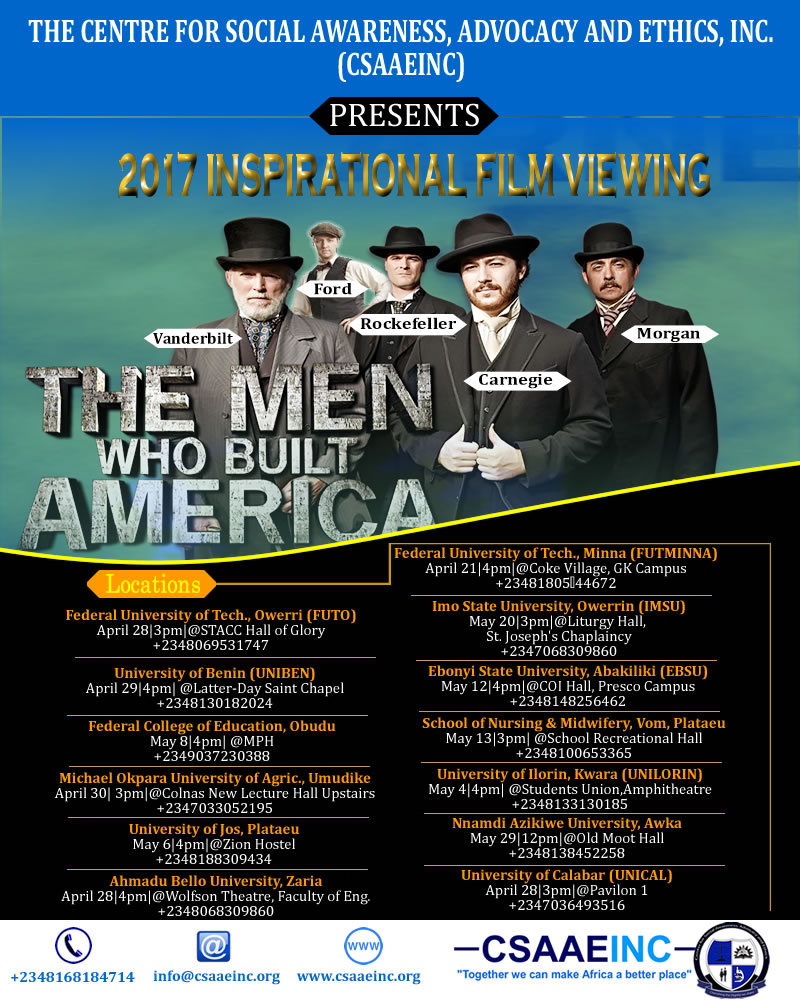 The Men Who Built America is the story of a nation at the crossroads and of the people who catapulted it to prosperity.

Then came creative and influential builders, dreamers and believers with very humble background whose feats transformed the United States, a nation decaying from the inside after the Civil War, into the greatest economic and technological superpower the world had ever seen.

The film is themed on 5 main characters who are the bedrock and model of Modern America’s Entrepreneurs. Cornelius Vanderbilt, John D Rockefeller, Andrew Carnegie, J. P Morgan and Henry Ford.

Cornelius Vanderbilt started with Cargo ships then sold his Ships to invest in Railroads. He quickly earned himself the title ‘king of the rail roads’

John D Rockefeller started by investing in crude oil. Drilling oil rigs and eventually shifted his business to refining crude oil and soon established a monopoly in the America’s oil industry (with control of over 90%).

Cornelius Vanderbilt was a Protégé to one of the biggest train line owners Tom Scott. After the fall of the train industry, He invested in Steel and soon became one of the most successful America’s Entrepreneurs.
J.P. Morgan’s family had already made their name in the Banking industry. In fact, his father Julius Morgan was regarded as the first Trans-Atlantic banker in history. J. P Morgan wanted to make a name for himself in another niche other than the banking sector. So, he invested in the newly discovered Electricity. He experienced failure at first but eventually made it big from it.

Henry Ford is the pioneer of America’s private automobile industry. After winning the battle with the public automobile company who would not want to entertain any form of competition from private investors. He soon made his name in the Automobile industry by perfecting the model of “Factory lines’, a system where each stage of production is carried out by each department along a line which has since been adopted by other production factories.

This movie has been a source of inspiration to entrepreneurs and emerging entrepreneurs as it presents the challenges, strategies and moves to become a self-made and influential personality and nation builder.

END_OF_DOCUMENT_TOKEN_TO_BE_REPLACED 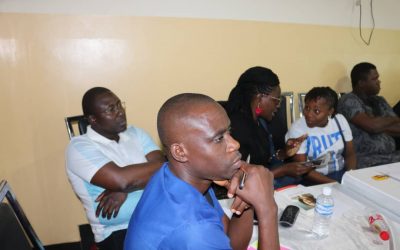