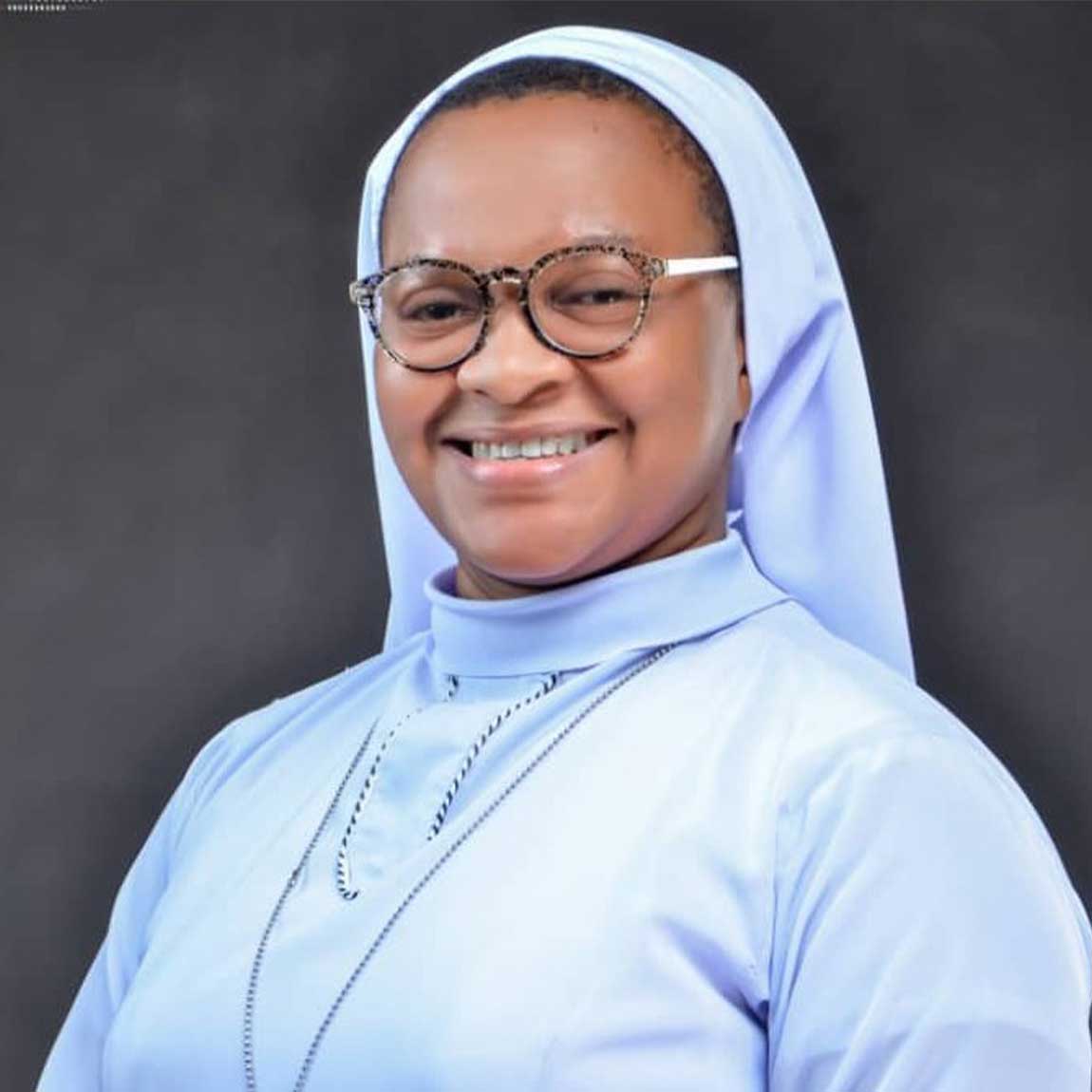 Sr. Reuben is currently the Communications Manager at the Centre for Social Awareness, Advocacy and Ethics (CSAAE). She is responsible for promoting the activities of the organization through social media and the mainstream media.

As a journalist she has working experiences with Vanguard Newspapers Limited, Apapa Wharf, Lagos. She interned with the Media Outfit in 1998, where she covered the political beat. Interestingly, she was one of the interns who actively covered the demise and burial of Chief MKO Abiola the winner of the annulled June 12, 1993, presidential election, at the late politician’s residence in Ikeja, Lagos, in 1998. This earned her front-page headlines on the national newspaper, with accolades from the then Chief Editor Mr. Gbenga Adefaye.  She also freelanced with the same Media Outfit in 2001.

In addition, Sr. Roseline Reuben worked with Niger Insurance Company as a marketing executive, being a resourceful marketer with set goals to meet.

With the desire to impact knowledge to the young, the Religious had teaching experiences in Bishop McCoy Nursery and Primary School, Osun State, from 2002 to 2003; Solid Base Private Secondary School, Enugu State, 2011 to 2012 and Divine Providence International Schools, Ogbe, Umuokeawa, Imo State, 2020, respectively, where she taught English and Phonetics.

As fate would have it, Sr. Reuben was called back to her journalistic profession in 2012 to 2017 in Mamfe Diocese, Cameroon, as the Director of Social Communication. Aside being the Editor of the Diocesan Newspaper Porta Fidei, she was also saddled with the responsibility of building the corporate image of Mamfe Diocesan Communications. It progressively rose into enviable heights within a span of 6 years.

In 2015, she was one of the Directors of Communication that accompanied the Bishops of Cameroon to Central African Republic, to cover the visit of Pope Francis in that country.

She created an enabling donor-friendly relationship between the Diocese of Mamfe and the donors through timely submission of projects, execution of projects and good correspondence.

She also established a Print Unit and a Radio Station-Radio Evangelium Mamfe, which was a Provincial Project.

Sr. Roseline Reuben was appointed as the Provincial Coordinator of Social Communication for the Ecclesiastical Province of Bamenda in Cameroon from 2013 to 2017. It was her responsibility to work as a team with other directors to promote the importance of Social Communication as a tool for evangelization and to duplicate what was seen in her Diocese then to other Dioceses.

She as well held the position of the Secretary to the Chairperson (Bishop) of the Provincial Episcopal Commission for Social Affairs (PECSA), in Bamenda Ecclesiastical Province in 2017.

Sr Roseline Reuben who grew up in Lagos State, Nigeria, currently resides in Owerri in community with her Religious Sisters.

Follow Sr. Reuben on the following social media handles and become a fan of CSAAE.

And on her personal social media handles: rreuben@csaaeinc.org