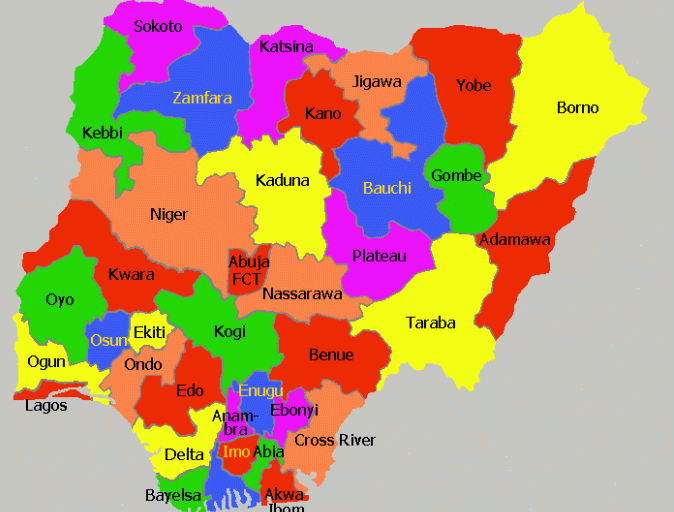 The aim of the discussion was to seek the opinion of youths on the way forward for a failing Nigeria. Present at the discussion were the youth representatives of the major ethnic groups in Nigeria including:

For the youths, the first step towards a better Nigeria is either restructuring or disintegration. The IPOB representatives were quite clear about this. While they called for disintegration as the way forward, their Middle Belt and Yoruba counterparts called restructuring. For IPOB youths, the problem of Nigerians is Nigeria and to solve our problems, Nigeria needs to be dissolved first. But for the Middle Belt representative, devolution of powers with resource control to the 6 geopolitical zones would do. The Yoruba Youth representative shared similar opinion. For him, the constitution should be reviewed to allow for the devolution of powers to the 6 geopolitical zones with minimal control at the Federal level. Though the Arewa Youth delegate argued for the restructuring of Nigeria along the current 36 states, he warned that the security agency must be controlled from the Centre. Surprising, the Niger Delta Youth representative insisted on the statusquo, attributing poor leadership as the root cause of Nigerian woes.

Although 72 percent of Nigerians want Nigeria to disintegrate in contrast to the majority opinion of the various youth groups at the panel discussion, the convener of the youth dialogue took to his Instagram handle to call on the Federal Government to restructure Nigeria as one first step towards a better Nigeria. “Nigeria is more or less a failed State. The only way to avoid imminent disintegration is via immediate restructuring: I mean immediate devolution of powers with resource control to the 36 States,” he said. 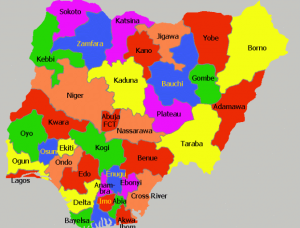