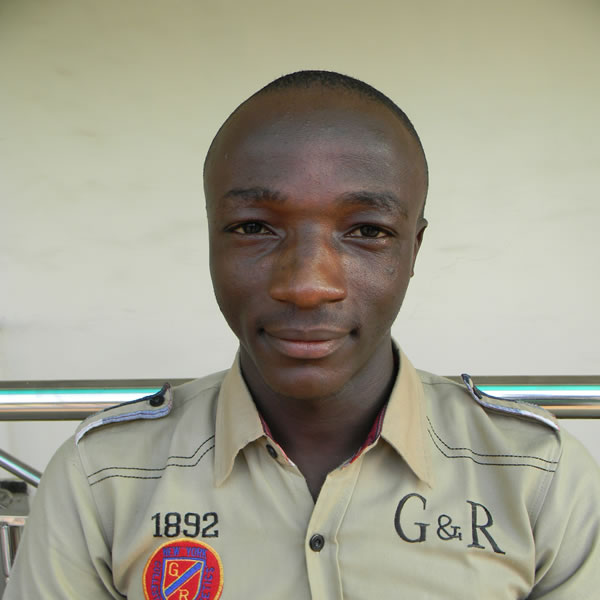 I attended a conference in Ghana from 27th December 2015 to 2nd January 2016. It was a gathering of professionals and students from across West Africa. We traveled by road. From Nigeria, we passed through two other African countries (Benin Republic and Togo) before we arrived Ghana. Our journey started on the 27th December 2015, from Lagos. When we reached the first border, that is the border between Nigeria and Benin Republic, we encountered a problem that has to do with our traveling documents, specifically the so called “Yellow card”(a document that shows that someone has received vaccination against yellow fever). The immigration officer at the border told us that our cards were fake. Fake here means “out of date” as explained by the officer. But we did not know because the cards were issued to us from a Government Health Center.
The immigration officer told us that, for us to pass, each of us (we were 24 in my bus that had the “fake yellow cards”) have to pay N2,500 Naira to have another card without vaccination. What does that mean? I asked. Is it the card that was fake? Or the vaccine we received? He told me that we were supposed to have gone to immigration service for the card. Why will a government health Center give us what is fake? And I paid N1000 Naira for that, others paid N1500 Naira. Then, at the border we were being asked to pay N2500 for an original one? Either the health Centre is corrupt or the immigration service at the border. Others pleaded with the man to help us because we are students. The man knew we were desperate to go. So he said we should pay N500 each, and he will write something on the yellow cards – the same cards he called fake – which will enable us pass through other borders freely. At that point I understood he wanted us to bribe him. If not, why wouldn’t he write it without asking us to pay him something? And that is corruption.

As a member of ELP (Emerging Leaders Project), a programme of CSAAEINC (Centre for Social Awareness, Advocacy and Ethics, Inc.), through our conferences and trainings we are groomed not be involved in corruption but to fight it. I also learnt from a book “The Seven Habits of Highly Effective people” which was recommended to us by ELP Mentors, that you can choose your response to any stimulus. I may not control other peoples’ reaction to me, but I can control my response and actions toward other people. If we did not pay, we could have been asked to go back. I did not pay, others paid and we were allowed to pass. The same thing happened to other buses going to Ghana. Though we crossed the border, we were not happy. All knew that it was corruption but we kept saying it without doing anything to stop it.

So, I used that opportunity to speak to them about CSAAEINC and what it stands for, and how we can all work together to stop such occurrences in the future. If nothing is done about this, it will keep occurring. More people will come with the fake yellow cards because they will not know until they reach the border. And because they will not want to go back they will have to pay bribes to cross over. I suggest that the government should look into this. Let all health Centres be given the original yellow cards.

We are happy to announce that CSAAE has been awarded grants to implement the following projects in Southeastern Nigeria 1. Local Government Good Governance Monitor (LGGM):The Open Society Initiative for West Africa (OSIWA) has awarded a grant to CSAAE for the...

END_OF_DOCUMENT_TOKEN_TO_BE_REPLACED

It was an awesome moment over the weekend in Lagos State as members of CSAAE’s Network of Effective African Leaders (NEAL) converged from around the globe for their Annual General Meeting (AGM). The event took place from the 13th to 15th of August, 2021. High point of...

END_OF_DOCUMENT_TOKEN_TO_BE_REPLACED 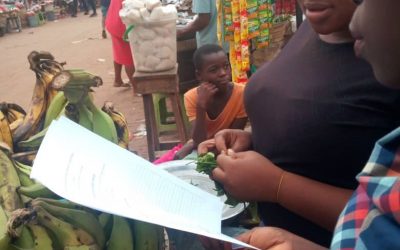