Attention Nigerian Medical Doctors: A Patient Has The Right To Know… 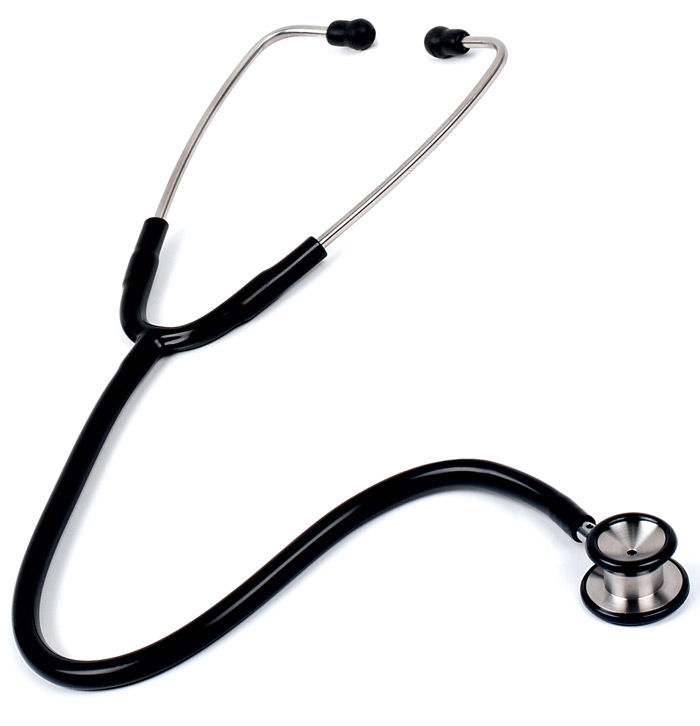 Chioma called again! You remember her? The woman her boss was pressing. I thought she was going to talk about this affair.  No. This time it was about her sick mother. “Could you please pray for her, she is in a hospital at Owerri”, she said. I know her mother, a 65 year old “rural woman”.  I called this woman. “Mama, what’s the matter?” “The Doctor has not told me anything”, she answered. “What medication has he given you?” “He did not tell me, he just said that I will be fine.” I have heard this several times, especially from poorer and less educated Nigerians.

Regardless of what their (the physicians) reasons are, it is no longer a matter of conjecture that it is in the best interest of the patient for the physician to ‘carry her along’ (as we say in Nigeria) in her own plan of care. There are several reasons for this, but let us consider a few. A good care plan begins with proper diagnosis, followed by treatment (if possible) and in some cases, some kind of check-up to ascertain extent of healing.

Ethically, and in some places legally too, a patient has a right to be properly informed of her diagnosis because it is the first reason why she is consulting a doctor, nowadays at a very high fee. In some cases the doctor can tell a patient her diagnosis right away or order for tests to confirm or rule out his suspicions. The patient’s right to know requires the physician to tell patient what he suspects, believes or has confirmed to be her diagnosis. Except if patient is unconscious and there is no family member, beginning treatment without first briefing patient or family member on diagnosis may be an abuse of human dignity and breach of contract. Even when the patient or family has not asked for it – often out of naivete – a physician should still properly disclose diagnosis to patient or authorized family member. It is her right!

Apart from the fact that patient has a right to be informed of her diagnosis because she deserves to know and has paid for it, a patient properly informed of her diagnosis which often includes possible causes, symptoms and effects of the illness, can bring useful information towards her treatment. For instance, I noticed that Chioma’s mother was coughing a lot. Cough can be caused by several things, but can also be a symptom of other illnesses. Assuming hers was caused by something that she ate, she could easily identify this and be treated apropos.

Furthermore, properly informing patient of her diagnosis can help her prevent such illness in the future. For instance, in the past, I used to occasionally salivate whenever I ate certain foods. Because this was not frequent, I could not say exactly what kind of food that caused it, so my doctor asked me to watch out for certain foods. One afternoon, I drank orange juice and the salivating started. Now I know that orange juice was the cause, but how would I have known had my doctor not properly informed me? Except if a doctor wants a patient to return to him over and over again for treatment, as a way of making money, I think that for preventive purposes, a patient  should have access to proper information regarding her diagnosis.

Beyond diagnosis is treatment (if necessary). It is a shame that so many Nigerians are given several doses of medications a day by physicians without even knowing at least the name of the medicines they are being given. Again, a patient has the right to know what is going into her body because it is her body. Ethically, the physician is bound not only to disclose to a patient the name of whatever medicine he is administering but also to properly inform patient on what it will do for her, the side effects and any other alternatives available to her. Here is one reason for this requirement:

On January 2, 2011, we rushed a woman to a nearby clinic in Ikeduru LGA of Imo State about 12 midnight. Our first shock was that the nurse would not dial the on-call physician’s number because the physician (who is also the sole owner of the clinic) had ordered her not to call his number in the middle of the night. The second shock – and one of the reasons for this article – was that the nurse would not let us know the kind of medications that she wanted to administer to the woman. I was so upset that I did not let her administer the medications unless she told us what she was about to administer. Then she told us that it was against their policy in the clinic to let patients and their families know what medications they  administer. Well, that policy did not work with us. After much pressures from me, she now showed us the medications: tetracycline and others. Fine, but guess what. This woman was very allergic to tetracycline and her children know this. Imagine what would have happened to her had we not insisted.

I am worried that Nigerian patients may actually be dying more out of this kind of  mistreatment, than from other causes. Unfortunately, many Nigerians are not even aware of this. Many blindly trust that every physician will always administer the right medication. We know this is not true, not just in Nigeria, but across the globe. Besides the fact that the patient knows best how a medication works for her and so needs to know what she is taking, it may also be important for her to have a second opinion to be sure she is taking the right medication, in the right dosage and at the right time for her illness, since physicians can also make mistakes. Nigerian physicians therefore must not wait for a patient to ask for this information, it should be a standard practice.

Mid last year, an optician visited one Catholic parish in Owerri. He examined people and gave out some eye drops to those he thought needed them. The news came to me. I asked for the name of the eye drop. Guess what: The optician removed the labels on the eye drops so there was no way anyone could know. I called the optician to find out why. He told me that they removed the labels so patients would not go to the pharmacy to refill the eye drop on their own. While it is possible for patients to do this given the dysfunctional nature of the Nigerian health system, this is a rash reason to deny patients the right to know the name of the eye drop. If these physicians are truly concerned about this un-prescribed refilling, they can work with the pharmacists and the health ministry to regulate it. I think there may be more to this policy than a genuine concern for the safety of patients.

END_OF_DOCUMENT_TOKEN_TO_BE_REPLACED 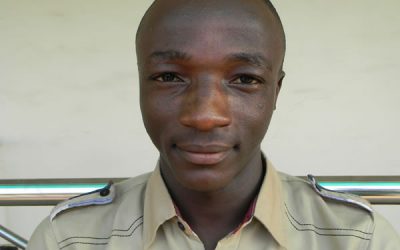